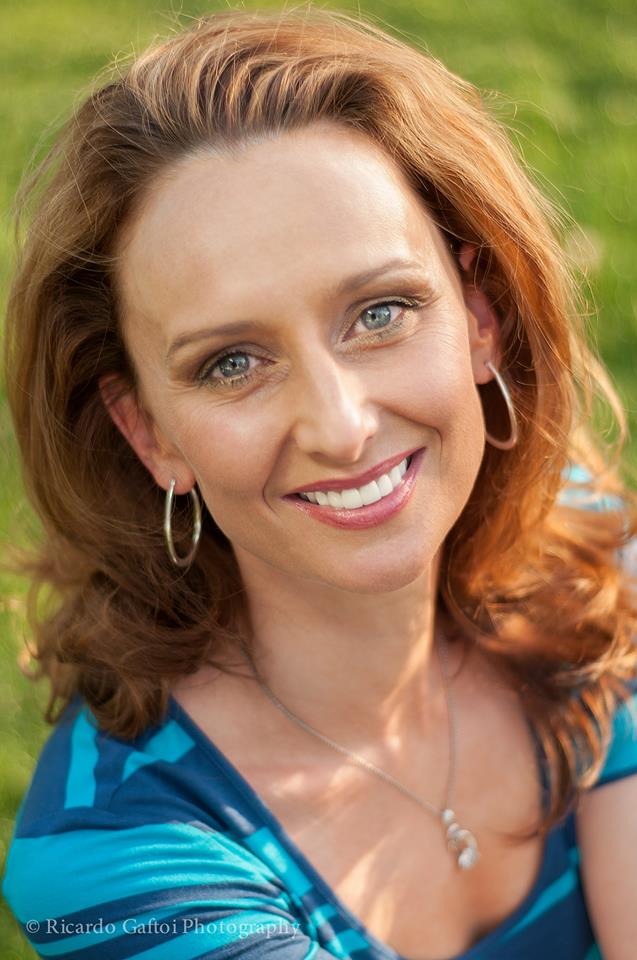 Patrycja grew up in Poznan, Poland where she began studying dance at the age of six. Her formal ballet studies began at the age ten at the Polish Ballet Academy with a complex curriculum including nine years of training focusing on the Agrippina Vaganova Ballet Method as well as International Folkloric and European Historical Styles. Patrycja performed in the prestigious Grand Theater Opera of Poznan, Polish Dance Theater, as well as other notable Polish dance groups. After years of touring throughout Europe, she moved to Spain where she performed on the stages of La Scala Madrid, the Palladium Casino Mallorca and Son Amar as well as freelance work in other dance productions. Moving to the United States, Patrycja joined the cast of Jubilee and shortly thereafter became a Captain and then a Principal Dancer. Throughout her career, Patrycja has enjoyed sharing her knowledge and passion for dance by teaching students wherever her work took her.

Since retiring from Jubilee, Patrycja wants to use that same passion for dance and movement in teaching both Pilates and Dance. She was certified in 2013 in DK Body Balancing Method and in Ballet Pilates Body Conditioning For Dance. She has proudly been teaching at Pamela Ann School of Dance since 2013.